Checkers is actually the American version of an internationally popular game called Draughts (pronounced “drafts”) which has a number of different variants. The game is incredibly old and has a fascinating history. It has also been the focus of several inventive computer programmers interested in artificial intelligence. Fortunately, learning how to play checkers doesn’t require an understanding of AI, just a sharp mind and a willingness to learn.

How to Play Standard American Checkers

While rules vary from country to country, these rules apply to American Checkers, a game that is played at every level by both children and adults.

Checkers Board Game is played by two players. Each player begins the game with 12 colored discs. (Typically, one set of pieces is black and the other red.) Each player places his or her pieces on the 12 dark squares closest to him or her. Black moves first. Players then alternate moves.

The board consists of 64 squares, alternating between 32 dark and 32 light squares. It is positioned so that each player has a light square on the right side corner closest to him or her.

Rules of the Game

Move Only One Square at a Time

A piece making a non-capturing move (not involving a jump) may move only one square. 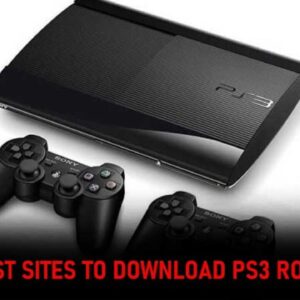 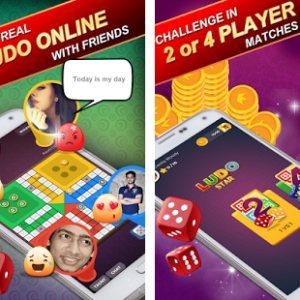 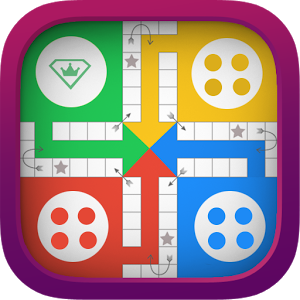 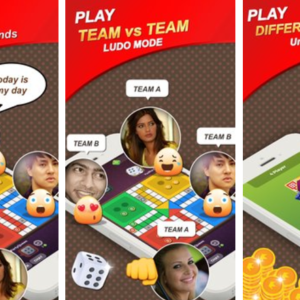 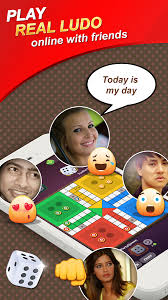 Ludo STAR Ludo STAR : 2017 (New) 1.0.25 APK is an interesting game in which youcan play with your friends. The game includes four players red,blue, green, yellow. Are…